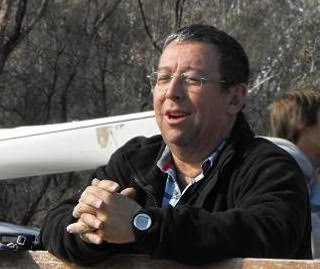 Martin has a history of dedicated service to our sport that spans more than two decades, including the past 23 years as Race Director of the Annual Riverland Paddling Marathon.

As Race Director of the RPM he has seen the event develop from a small state based paddling marathon to the diverse National event we see today.

He has been involved as a key Sprint and Marathon official with Paddle SA Regattas since 1992, in addition to numerous National Championships.

Martin is also a stalwart at Holdfast Bay Paddlesports Club where he has assumed a variety of roles, including club president.